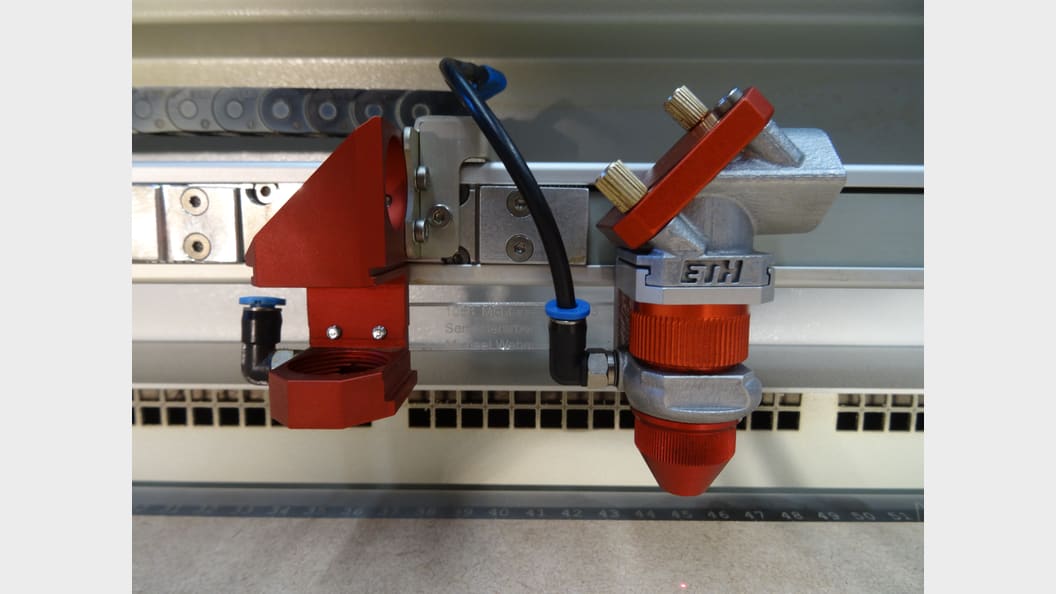 The goal of this component is to improve the protection of the optical parts of a laser cutter from dust and smoke generated in usual operating conditions, through compressed air.

3D printing enables design of complex parts with functional structures, which cannot be produced using conventional methods or only in a very extensive way. For metallic parts with hidden conduits and corresponding requirements concerning precision, strength and surface appearance, the selective laser melting process (SLM) is hence a valuable way of production. Selective laser melting establishes spacious degrees of design freedom, which has to be used already in early design stages to finally achieve optimal parts. The goal of this component is to improve the protection of the optical parts of a laser cutter from dust and smoke generated in usual operating conditions, by scavenging air. Therefore, hidden air ducts to blow fresh air on the optics have been included in the part. According to a fluid dynamic simulation, this concept provides the maximum possible protection of the scavenging air against contamination, that is to say against penetration of the housing and adsorbing pollutant at focusing lens and deflecting mirror. Such an approach allowes to reduce the service efforts at the machine, and as a consequence sink its operating costs. Despite the higher maufacturing costs of the 3D printed parts, lower operating costs make the redesigned alternative profitable after less than 1 year of machine operation. 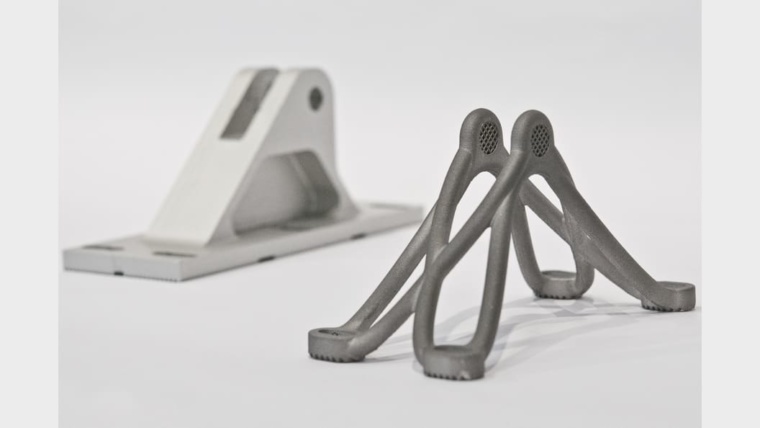 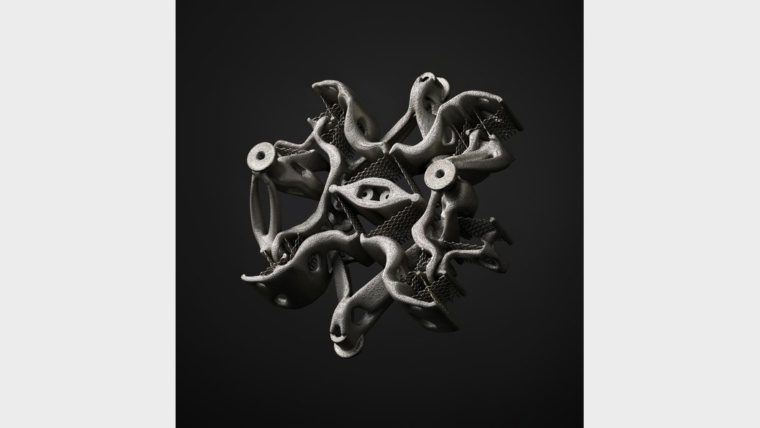 Made in Switzerland: Additively manufactured for space