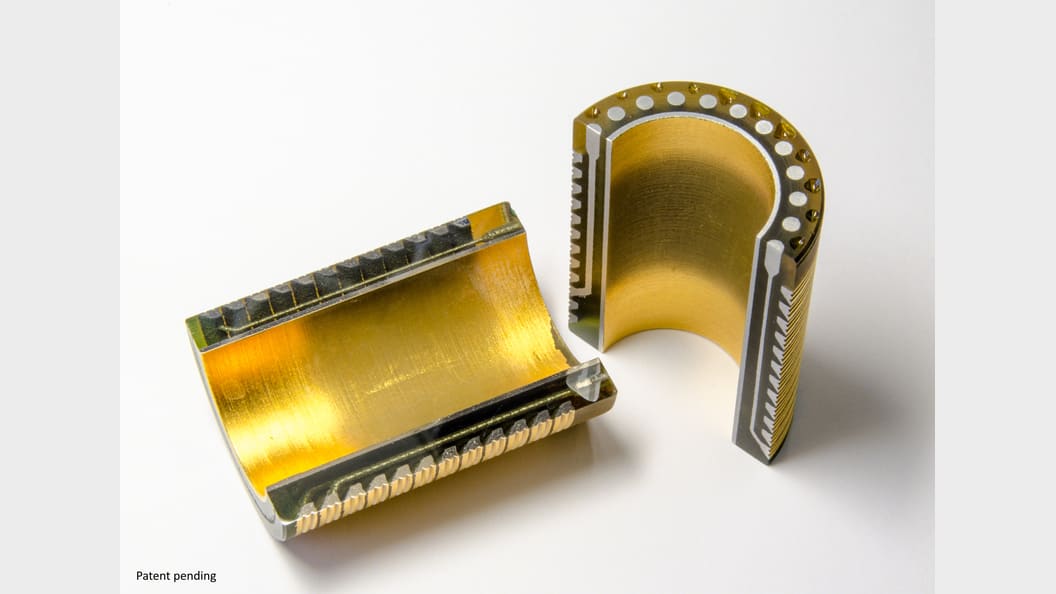 This showcase relates to a novel design concept based on additive manufacturing, which enables the development of parts featuring built-in electrical wires and connectors. The concept is successfully applied to re-design the rotor of a SlipRing Assembly intended to space applications.

The present showcase describes the outcome of AMAR, a project related to the re-design of a SlipRing Assembly rotor (SRA rotor), based on an Additive Manufacturing (AM) process. This project was carried by CSEM SA, jointly with RUAG Space Switzerland Nyon (RSSN). AMAR was funded by the SERI’s Swiss Space Office (SSO) in the framework of the programme “Mesures de Positionnement”.

The general goal of the project was to simplify the architecture of one of RSSN’s flagship products: the SRA. The rotor part of the SRA is a complex arrangement of high precision mechanical parts and electrical cables, which involves number of manual assembling operations. Within the project, a new architecture and manufacturing sequence based on AM was developed. Several prototypes were successfully manufactured and validated with respect to performance critera derived from real space applications.

The resulting architecture completely avoids the use of electrical cables and drastically reduces the number of parts, from several dozens to a single structure. The original concept enabling the suppression of cables in the SRA rotor was broadened, so that it can be advantageously applied to other electromechanical components and assemblies, with the same potential for costs reduction and reliability improvement.

RUAG Space Switzerland Nyon (RSSN) has a large expertise in the field of SlipRing Assemblies (SRAs) as well as materials and processes knowledge. For more than 20 years, RSSN has been designing, manufacturing and testing SRAs for the space industry, where environmental, thermal and mechanical specifications are critical. The designers and the production personnel at RSSN have been involved in the production of almost each of the over 100 SRAs currently flying, giving RSSN a unique position to perform the development of these highly complex devices.

CSEM SA is a private Research and Technology Organization specialized in microtechnology, nanotechnology, microelectronics, systems engineering, and communications technologies. Its mission is to enhance the competitiveness of Swiss and European industry by developing applied technology platforms and transferring them to the industrial sector. In that spirit, CSEM is developing an expertise in product development or re-design, based on Additive Manufacturing (AM) technologies. Recently, CSEM was selected by the European Space Agency to develop a high performance compliant mechanism dedicated to space applications.

SlipRing Assemblies (SRAs) are continuity devices whose function is to transfer electrical signals from a stationary member to a rotating member. SRAs are used on earth for a broad range of applications such as video-surveillance, machine-tool, motion simulators and many others. In space, SRAs are recurring elements in satellites. Amoung others, one can find them in Solar Arrays Drive Mechanisms, Antenna Pointing Mechanisms and Momentum Gyroscopes .

The current physical architecture of SRA rotors relies on a delicate manufacturing and assembly sequence involving many operations. Notably, each conductive ring is manually soldered to a cable, itself manually routed and connected to a terminal block. Furthermore, the stacking of conductive and insulating rings implies a long tolerance chain which makes it mandatory to achieve high dimensional precision for each component.

The new architecture and manufacturing sequence consists of an aluminium monolithic structure, manufactured with SLM, whose intrinsically includes conductive rings, electrical wires and sacrificial bridges. These features are all linked to a sacrificial shell which also acts as a mold, allowing to cast the inner volume with a synthetic resin. Once the resin is cured, it acts as an insulating barriers between each ring and also provides mechanical stability to the electrical wires. The shell and the bridges are then removed, giving the rotor its final shape and functionality. Considering the number of 12 electrical channels implemented, the new architecture involves only one SLM-made structure instead of more than 30 high precision components usually needed.

To conclude, the original design and manufacturing concept recently patented allowed developing and validating a cable-less SRA rotor intended to space applications.  In the upcoming months, a new rotor prototype will be procured and integrated to a complete SlipRing Assembly, which will be fully qualified in terms of performance and environmental testing (vibrations, shocks, thermal cycling). The tests specifications and success criteria will be defined in accordance with the typical space applications foreseen in order to consolidate the field of use this new generation SRA rotor.

The design of mechanical parst featuring built-in electrical conductors is considered as an interesting opportunity for the industry to re-think the architecture of number of conventional products. The implementation of this concept is further studied at CSEM in the framework of its internal R&D activities, with the aim to further develop the field of multi-functions part based on Additive Manufacturing. 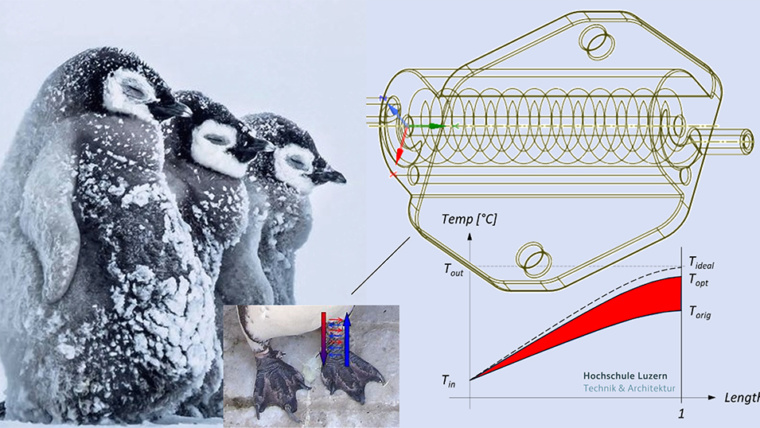 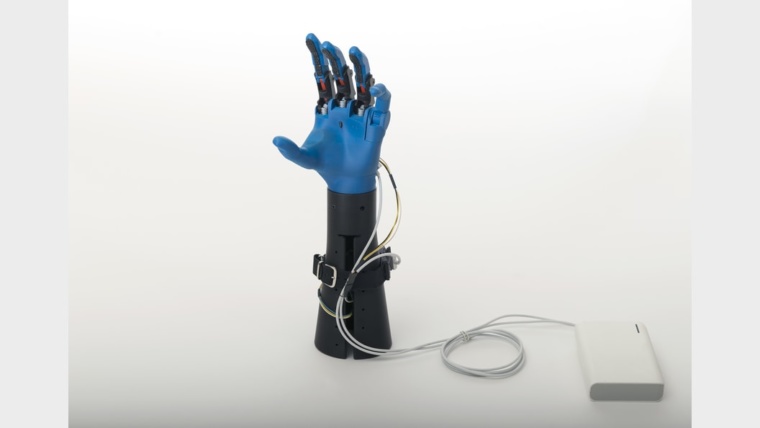