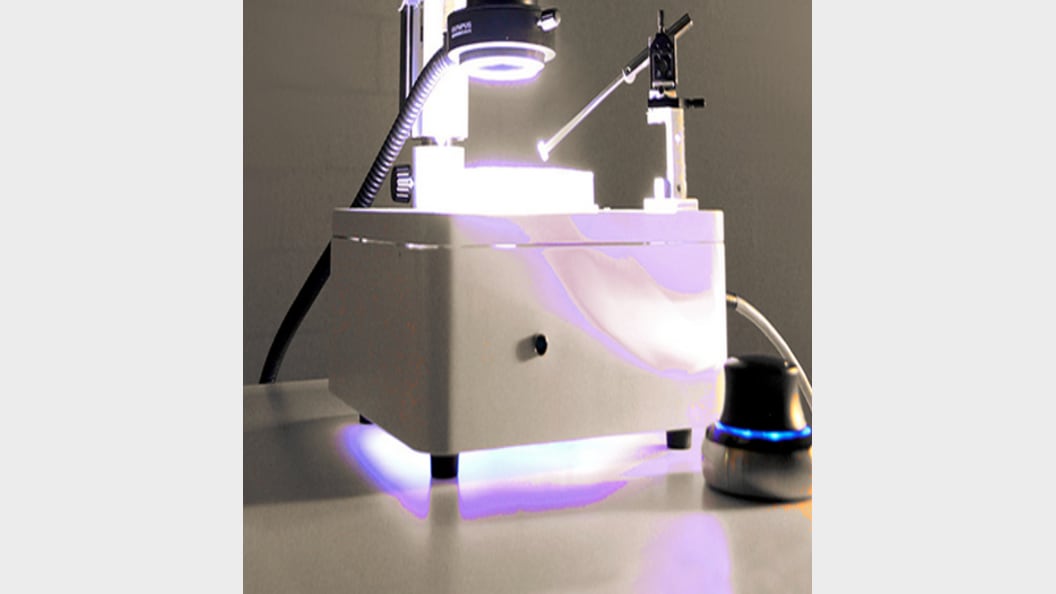 The ETH Spin-off MagnebotiX developed a breakthrough technology that enables the steering of micro robots via magnetic fields. Small objects with dimensions of nano- or micro-meters can be moved and manipulated through these robots. This is especially interesting in bioengineering, where cellular structures need to be manipulated.

The young company wanted to commercialize its technology, however did not have the capital to invest in tooling to produce their systems with mass-manufacturing technologies. They found a solution in 3D printing. With laser sintering the first couple of systems could be produced cost-effectively and be sold to the first customers.

“For us, 3D printing is a bridge technology allowing us to produce a small number of systems at low cost. Afterwards, we will switch to mass-manufacturing technologies like injection molding.” explains Dr. Simone Schürle, who is responsible for production at MagnebotiX.

3D printing as a bridge technology has the following benefits: 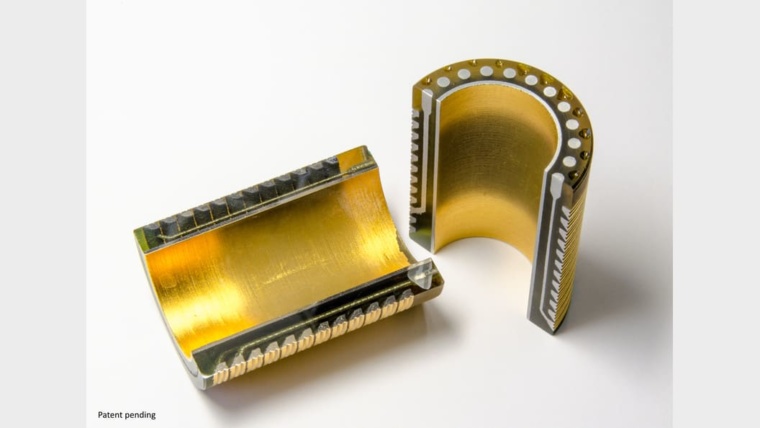 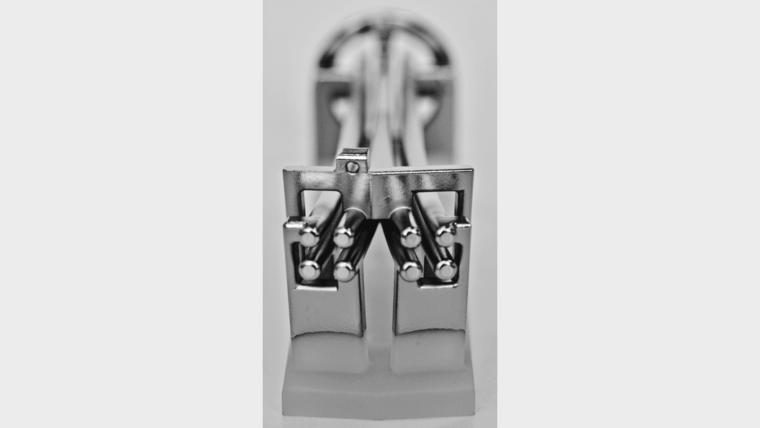 By continuing to browse this site, you agree to the use of cookies to improve your user experience and to provide website statistics. Read the legal notice
Cookie settingsACCEPT
Manage consent